Users who viewed this discussion (Total:0)

Just got announced today. From the makers of Divinity Original Sin (1 & 2)


It's going to be 5th edition D&D rules 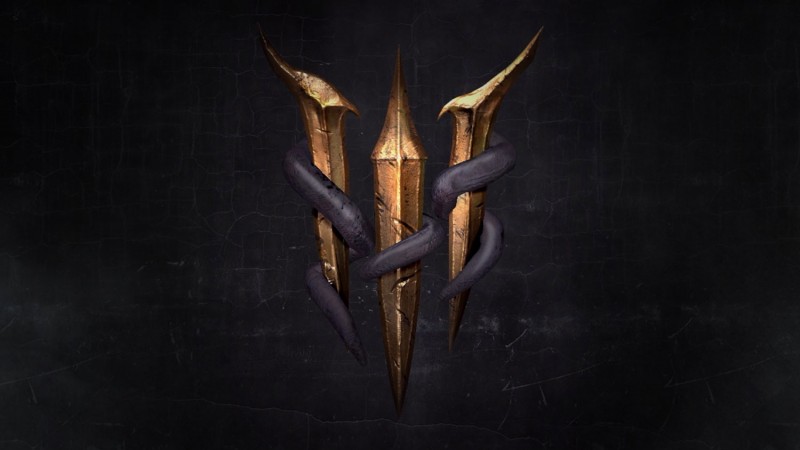 Baldur's Gate III Is Based On Dungeons & Dragons Fifth Edition

The upcoming Stadia and PC title from Larian Studios has a massive legacy to live up to.

I made a wallpaper from that trailer so I have something to stare at until....some wishul thinking people are claiming november 2019 because it's going to be on Stadia (and others, like Steam and GoG) and it's supposed to be a Stadia launch title, which is coming in november 2019. Sounds reasonable